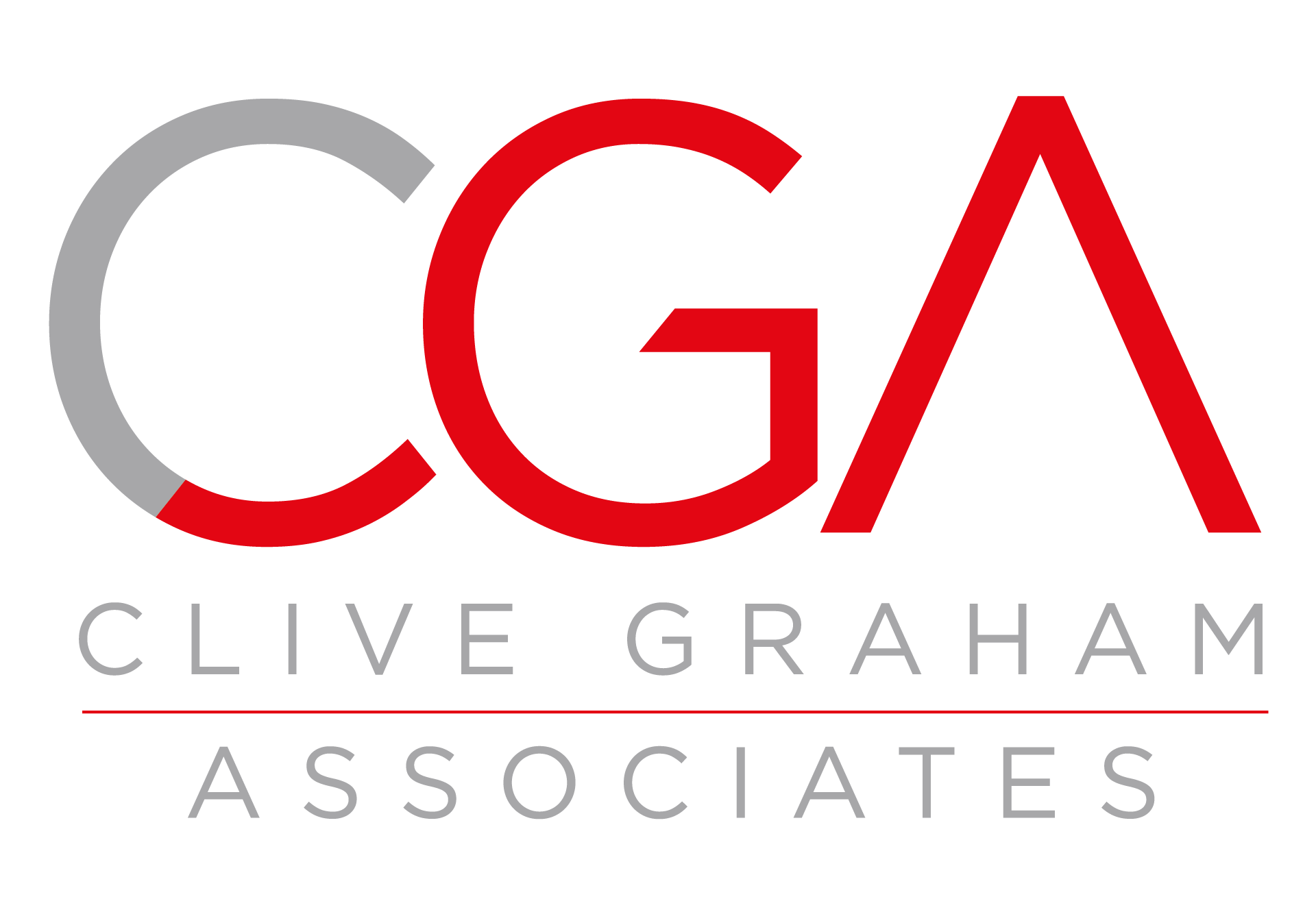 CGA worked with the client and our supply chain in phasing areas of the underground car parks with replacement of the existing dilapidated lighting units. Replacement lighting and presence detection were in a new layout that CGA designed with the client on best use of the new proposed carpark routes in and out. All lighting were replaced with no effect on the daily usage of the carpark and behind segregation as not to put the workers at risk.

With the nominated specification from GSK, CGA appointed the specialist surface installer Deck master. The car park was phased like the lighting and the contractor under controlled conditions removed the existing surface topping in preparation for the new application. Each phase was in line with the new layout deign with GSK and signed off prior to hand over

CGA and VMS worked with the client to establish a new site wide car park signage, belisha beacon crossing, car number plate recognition to the entrance barriers and   new speed awareness signage site wide. This system was all connected to the security hub at reception and the entrance.

1.       Structural foundation and power supplies to areas where not present

2.       Install of new signage and shutting down access roads for site vehicle circulation

3.       Phasing car park and re-routing vehicles to allow for safe access to and from the car park

1.       CGA had to undertake a site wide sumo scan of the area where the new proposed signage and structures were to be placed. These were in garden areas, existing paved pedestrian areas and car parks. All new foundations need to be designed with wind and general loading being considered.

2.       Installation of the new site wide sign was challenging. CGA worked with the security and GSK project managers to ensure all routes had safe and full signed diversion methods around the works as to protect the workers, pedestrians, and vehicles

The building was occupied during the works and undertaken behind hygienic hoarding. CGA worked closely with the client and occupants to ensure that there was total segregation between CGA and the floors occupants.